Looking to relocate? Capital of cake, capital of classical music and seven times voted the city with the best quality of life – these are just a few reasons why you should reside in Austria’s capital. Here are a few more.

It’s up and coming

Berlin has had its moment in the sun as Europe’s hotspot for young creatives, so perhaps it is time for a new German-speaking city to take the spotlight. Although Vienna doesn’t quite possess the same overtly exciting flair as the German capital, it has a low-key yet trendy nightlife and a cultural scene that is well worth investigating, and is far less explored than Berlin, meaning that there are some uncovered gems to discover. 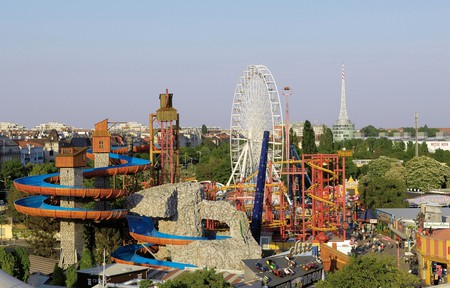 Viennese apartments are often blessed with high ceilings, parquet wooden flooring and beautiful facades and they are normally a fraction of the price of a flat in London, Paris or New York. Moreover, the rules and regulations are stricter, meaning that you’re less likely to get ripped off by evil city slicker estate agents. 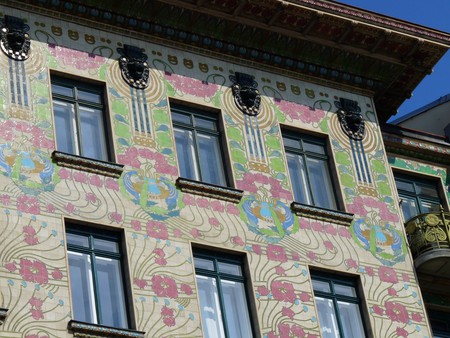 The Viennese attitude to work

This isn’t to say that they aren’t hardworking, but the Viennese attitude to work tends to be a little more relaxed in comparison to other cities. Natives of the city have been known to believe in ‘productive idleness.’

Best of both worlds

As previously mentioned, Vienna is one of the greenest cities in Europe, hugged by lush hills and rural landscapes, and it has a lot of lovely parks to explore and hiking routes in and around the city. If you’re craving country air, it is very easy to take a break away from the city, with fantastic vineyards and rolling hills a short train ride away. 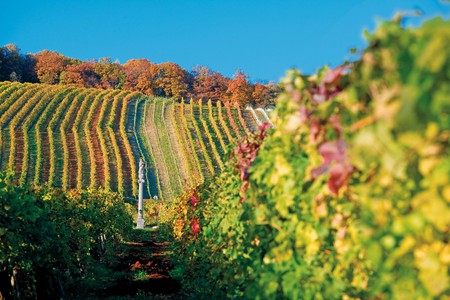 If you can learn German, you can do anything

German is a notoriously difficult language to pick up. However, if you spend time living in Vienna, you will likely pick up some German, even if it’s just a sentence or two. Details on courses can be found here. Furthermore, it has been said that the Austrian variety is much sweeter and softer than the spoken word you will hear in Germany.

It’s a great base for exploring Europe

Prague, Rome, Venice, Budapest, Split and many other wonderful cities are just a bus or train journey away when you live in Vienna. Located at the very centre of Europe, Austria’s capital is a fantastic base to choose if you want to spend time exploring the continent. 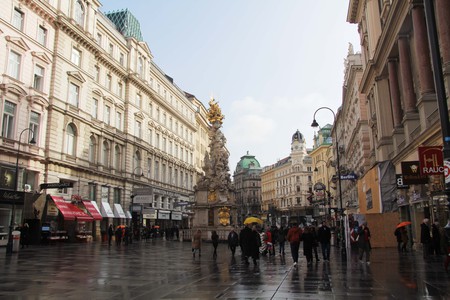 The best quality of life

Who wouldn’t want to live in the city with this accolade? The city has incredible museums and some amazing music venues, including the world-famous Vienna State Opera House, where thousands of visitors flock each year to see world-class musical performances. Another key feature likely contributing to the city’s wellbeing is the coveted coffee culture. Viennese coffee houses are considered institutions, loved by locals and tourists alike, for providing a space to discuss the day’s events in a relaxed and quaint environment. Frequented by intellectuals, artists, and philosophers during the 19th century, they have developed a reputation for being cultural hubs where great minds gather.

Have your cake and eat it

The capital of cake and capital of music. It’s simply not possible to sample all of Vienna’s culinary delights in one visit, therefore an extended stay is absolutely necessary. From the sharp yet sweet filling of apple strudel, to the rich chocolate decadence of sachertorte, if you have a sweet tooth, Vienna is your dream destination. 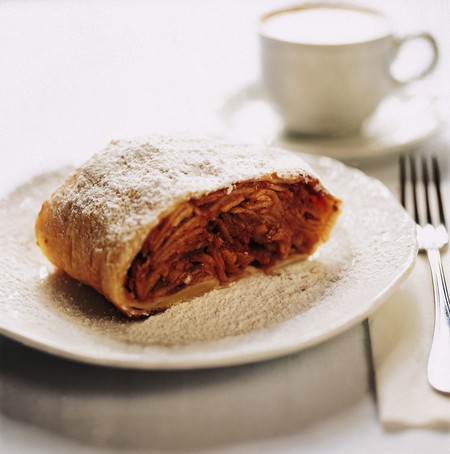 7 Reasons why you should visit Austria_pi

10 Things You Need To Know About Austria_pi