Look beyond the world-famous Great Barrier Reef, Uluru and Sydney Harbor Bridge and you’ll find dozens of unusual places to visit in Australia. From the totally unique to the weird and wonderful, we’ve scoured the island continent from north to south and east to west to unveil Australia’s hidden gems and most peculiar tourist attractions.

From unusual things to do like visit giant roadside fruit statues to horizontal waterfalls, there are plenty of memorable experiences to have while down under. The experiences you least expected often leave the longest lasting memories. With that in mind enjoy these odd travel moments and unusual places to visit in Australia. 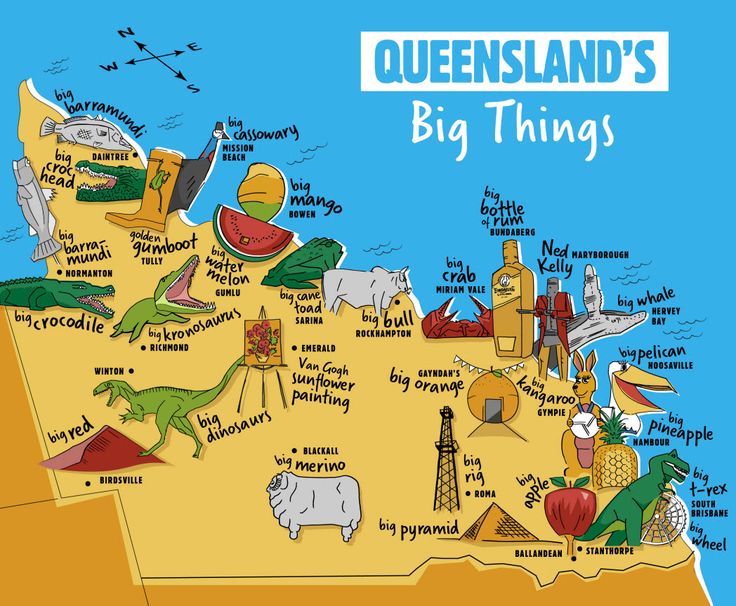 One of the more unusual things to do in Australia, touring the East Coast from Brisbane to Cairns will bring you face-to-face with a fiberglass fruit basket. From the Big Mango or the Big Pineapple, to a mega-sized Van Gogh painting and giant Golden Gumboot, there’s an epic-sized road trip in the state of Queensland that will take you past a dozen “Big Things”. 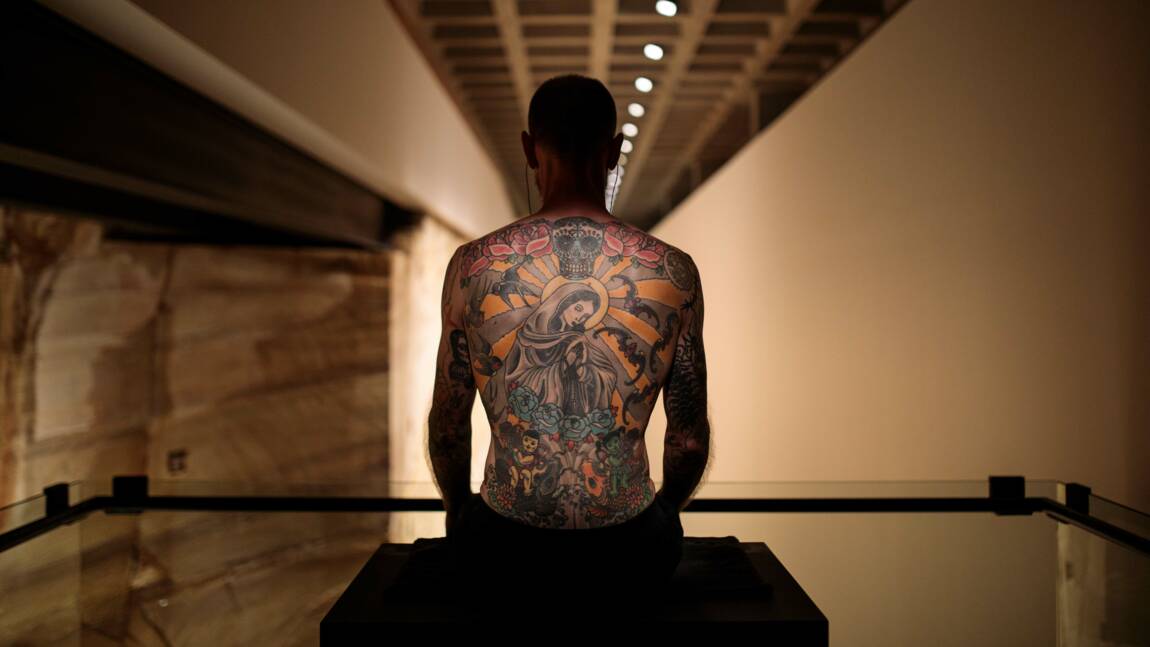 Whether you love art galleries or hate them, The Museum of Old and New Art (MONA) in Hobart will be the weirdest and wackiest gallery you ever enter. One of the most unusual places to visit in Australia, once you step inside the giant architectural oddity you’ll either love or hate the bizarre and eclectic art that adorns the walls. One of the weirdest pieces? Tim, a real live man from Zurich whose back was tattooed by a Belgian artist. MONA bought the piece and now Tim sits in the gallery for six hours a day for three seasons each year.

Beer Can Regatta in Darwin A long time before Darwin, Australia’s most northern city, had recycling, its residents found a fun use for empty beer cans. Now every winter since 1974 Darwin’s Beer Can Regatta brings colorful madness to a local beach with this beer-fuelled race now a family-friendly affair. It’s now one of the most unusual things to do and events to attend in Australia. 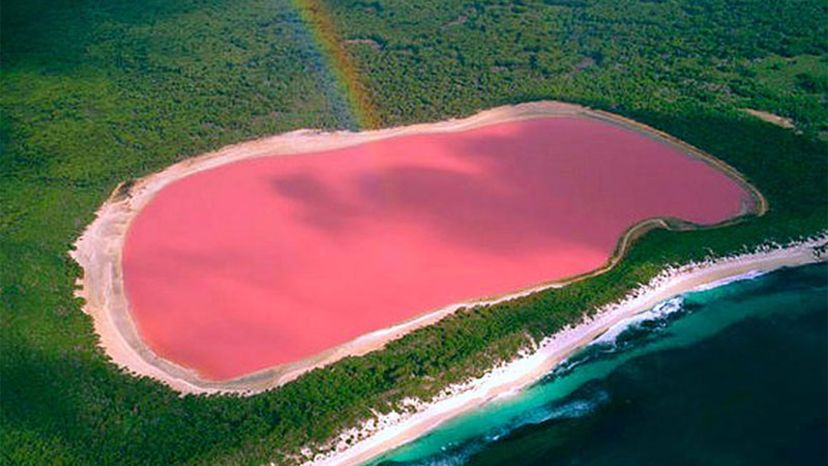 Western Australia is home to bright pink lakes. We’re not talking a slight pink hue, no these three lakes are a vibrant bubble-gum pink. Venture out on a sunny day with clear-blue skies to see Pink Lake (or Spencer Lake) near Esperance, Lake Hillier on Middle Island, and Hutt Lagoon north of Geraldton. Australia’s pink lakes take their rosy pink pigment from a chemical bacterium. 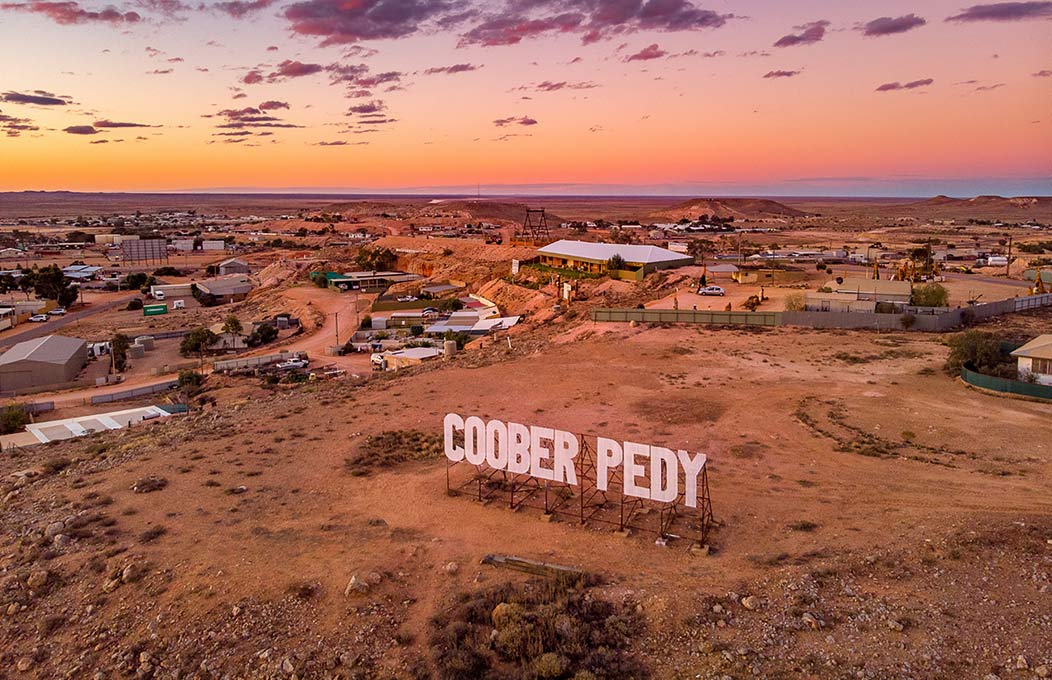 With a big Hollywood style sign, Coober Pedy couldn’t be any more different to the bright lights of LA. Unsuspectingly tucked away in the dusty plains between Adelaide and Alice Springs, this is one of Australia’s most bizarre hidden gems. The residents of this opal-rich land live in one of the least habitable towns possible. It’s so hot, dusty and dry that half the residents live in underground dugouts and abandoned mine shafts. You can tour old mine shafts, view local residents’ homes and play golf on the town’s grassless 18-hole course.

What’s a lava tube? Imagine this. A volcano erupts, shooting seemingly endless streams of molten hot lava everywhere. That lava flows hits a valley. Then, as the top of the red-hot basalt flow starts to cool and it turns solid, the molten middle keeps moving, creating a hollow tube. Around 190,000 years ago a mammoth 23 cubic kilometers of lava hit a riverbed in Queensland. It traveled 160km and formed the world’s longest lava flow. These days it’s one of the most unusual things to do in Australia. You can explore the huge caverns (some 21m wide) with a guide.

Vertical waterfalls – also known as waterfalls – are great, sure. But have you seen a horizontal waterfall? Situated in the remote Kimberley region, Talbot Bay’s Horizontal Falls flow horizontally in both directions, depending on the tidal currents. Seawater flows between two very narrow coastal gorges, causing the natural phenomenon. You can view the falls from the air or with a high-speed boat adventure.

Have you explored any of these unusual places to visit or things to do in Australia? Share your Australian hidden gems with us in the comments….