There’s lots to love about Cork, the second-largest city in Ireland. History lovers can explore the 16th-century Camden Fort Meagher; shoppers can peruse the stalls at the ancient English Market; while outdoor enthusiasts can tackle the nearby Ballycotton Cliff Walk. The hotels here are pretty nifty too, ranging from Irish institutions to grand country estates.

The River Lee Hotel, for a relaxing break 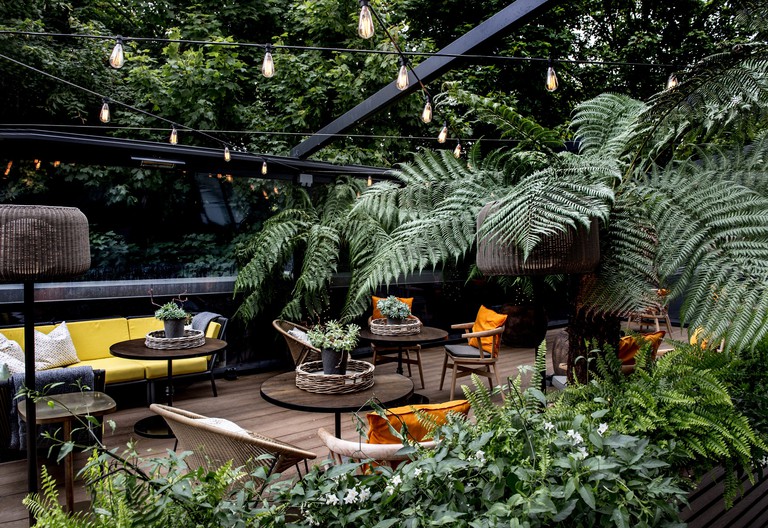 It’s just steps from Cork city centre, but the vibe at the River Lee Hotel is all about relaxation. There’s a 20m (65ft) pool, sauna and a whirlpool tub, plus a gym with free exercise classes, while the Vanilla Browns spa offers waxings and facials, massages and manicures. Book the Rosé and Stay offer and you’ll get a welcome bottle of crisp Whispering Angel wine and sweet treats on arrival.

The Imperial, for a historic hotel in central Cork 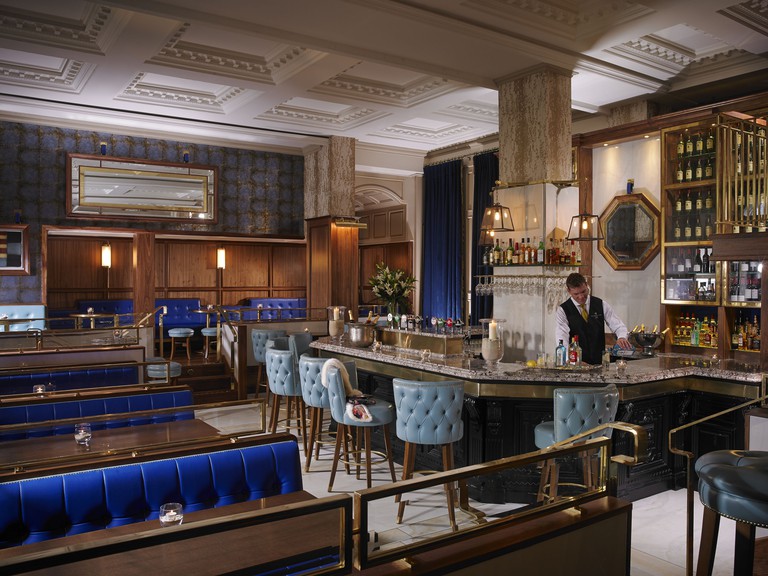 As the first hotel in Cork, the Imperial is an Irish institution. While you’re perfectly situated to enjoy the nearby restaurants, pubs, art galleries and opera house, there’s everything you need within the grand hotel, including a gym, large pool and the Escape Spa. Former guests include writers Maria Edgeworth, Sir Walter Scott, William Makepeace Thackeray and Charles Dickens.

Hayfield Manor, for an elegant escape near University College Cork 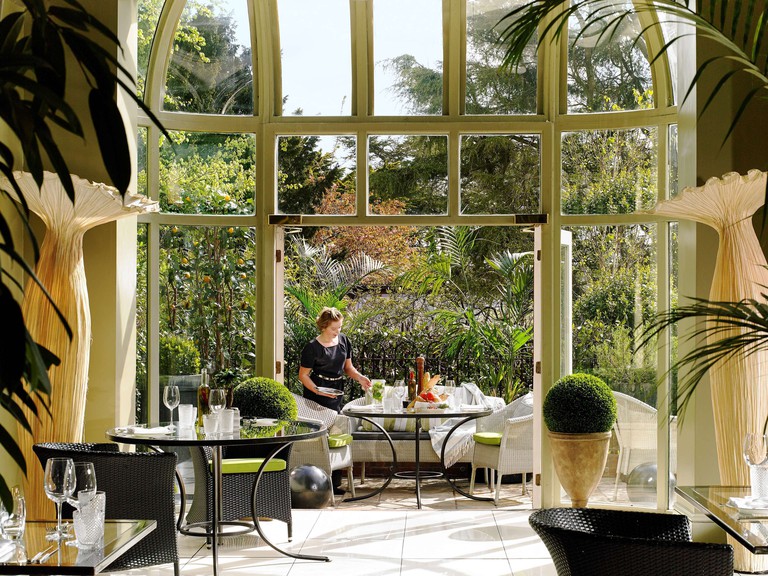 From the commanding double-wing oak staircase to the beautifully manicured gardens, there’s something very Downton Abbey about Hayfield Manor. Close to University College Cork, this five-star retreat has a top-hatted doorman to welcome you. Looking to splurge? The master suite overlooks Cork city and has a working fireplace, whirlpool bath and large lounge area. Elsewhere there’s a small gym, 16m (50ft) pool, outdoor hot tub, the Beautique Spa and two restaurants serving everything from black pudding salad to fish and chips.

Ballymaloe House, for a foodie-friendly stay 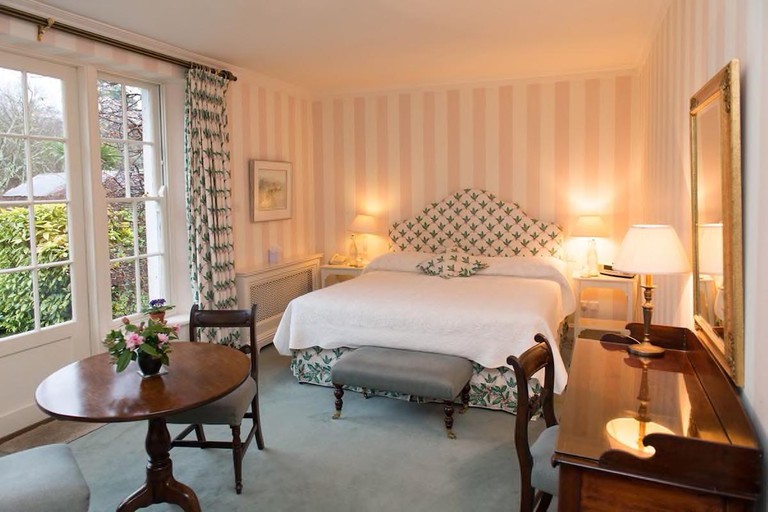 A true family-run business – owner Myrtle Allen raised her six children at Ballymaloe before converting it into a 30-bedroom hotel – this country retreat, known as the birthplace of modern Irish cuisine, is one for foodies, serving a six-course dinner, including cheese, dessert and coffee. Vegetables are grown in the grounds, while the beef, lamb, pork and fish are all locally sourced. Myrtle’s daughter-in-law founded the Ballymaloe Cookery School, too, if you want to get your hands dirty. 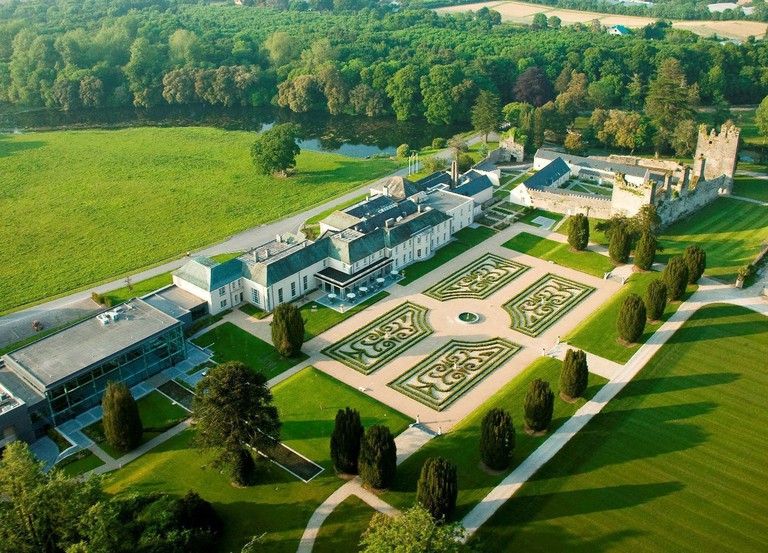 A grand country estate constructed by the first Earl of Cork, this spectacular manor house is set amid 220 acres (89ha) grounds, which include streams, a lake and an 18-hole golf course. The lavish interiors stretch from the lobby, with its grandfather clocks, tapestry curtains and dramatic wood furnishings, to all 103 guest rooms, which come with original artworks, and The White Company products in modern marble bathrooms.

The Montenotte Hotel, for modern delights near Cork harbour 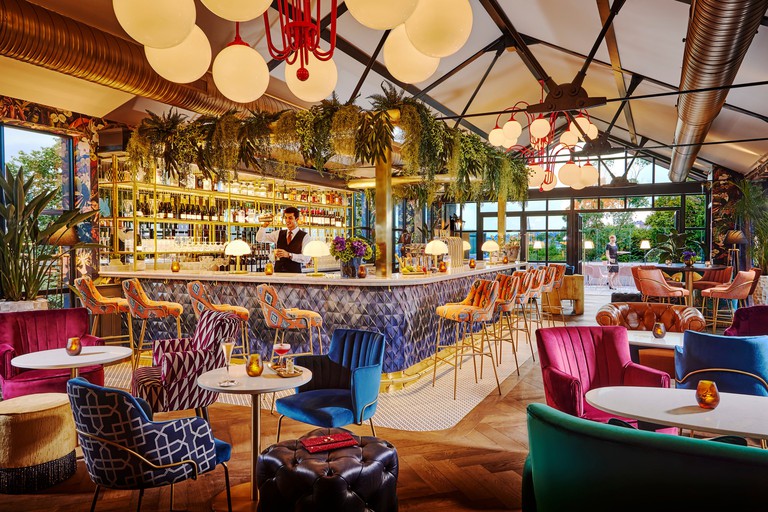 Courtesy of The Montenotte Hotel / Expedia

If you’ve had your fair share of grand manor houses and are looking for something a little more modern, look no further than the Montenotte Hotel. This eclectic enclave is one of the most popular places to stay in the city and features a cinema that screens free nightly movies; a heated terrace, for al fresco dining; and a health club with a gym, jacuzzi and 20m (65ft) pool. The best views of Cork harbour can be enjoyed from the rooftop terrace, martini in hand. 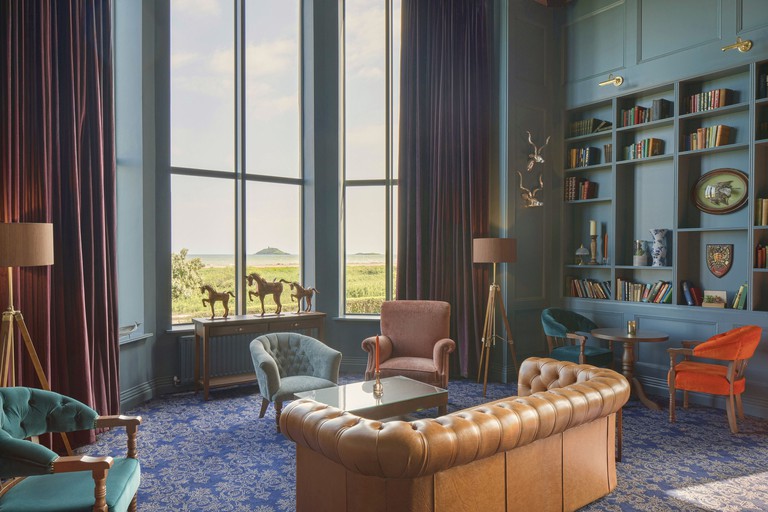 Owned and run by the same family for more than 50 years, the Garryvoe Hotel is characterised by exquisite service and attention to detail. Wellness also plays a big part of the offerings here: there’s a 25m (80ft) pool with designated lane swimming, a hot tub and exercise classes. There’s also a mixed pebble-sand beach right by the hotel. Food consists of adventurous menus that rotate with the seasons to ensure the locally sourced produce is fresh. 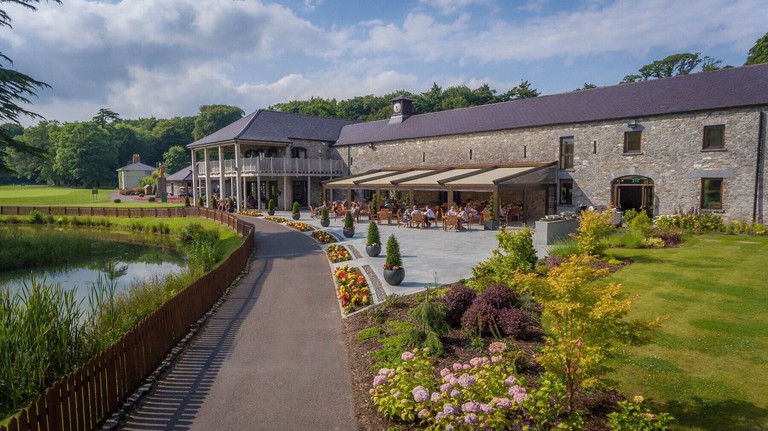 A five-star escape ideal for families and bigger get-togethers, Fota Island Resort has tennis courts, a golf course, a spa and gym, plus nature walks nearby. While impressive in size, the hotel maintains an exclusive atmosphere, with homely two-, three- and four-bedroom self-catering lodges alongside standard rooms and suites. It’s ideally located, too, just 15 minutes from Cork city centre.

Hotel Isaacs Cork, for easy access to the theatre district 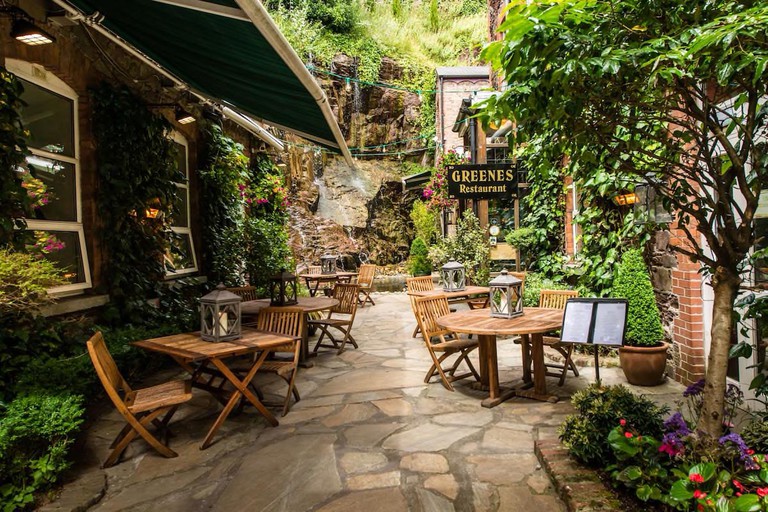 What once was an Edwardian tobacco warehouse is now a stylish boutique hotel, bang in the middle of Cork’s theatre district. Book a room on the ground floor for access to an enclosed courtyard with tables and chairs. The award-winning Greenes Restaurant draws visitors time after time – the focus is on local, organic ingredients including seared scallops and Skeaghanore duck breast. It’s also a classy setting, with white-linen tablecloths, a heated terrace and a natural waterfall coming down the cliff-face outside.